Learn more about our sister law firm’s capabilities at www.schwartzintllaw.com 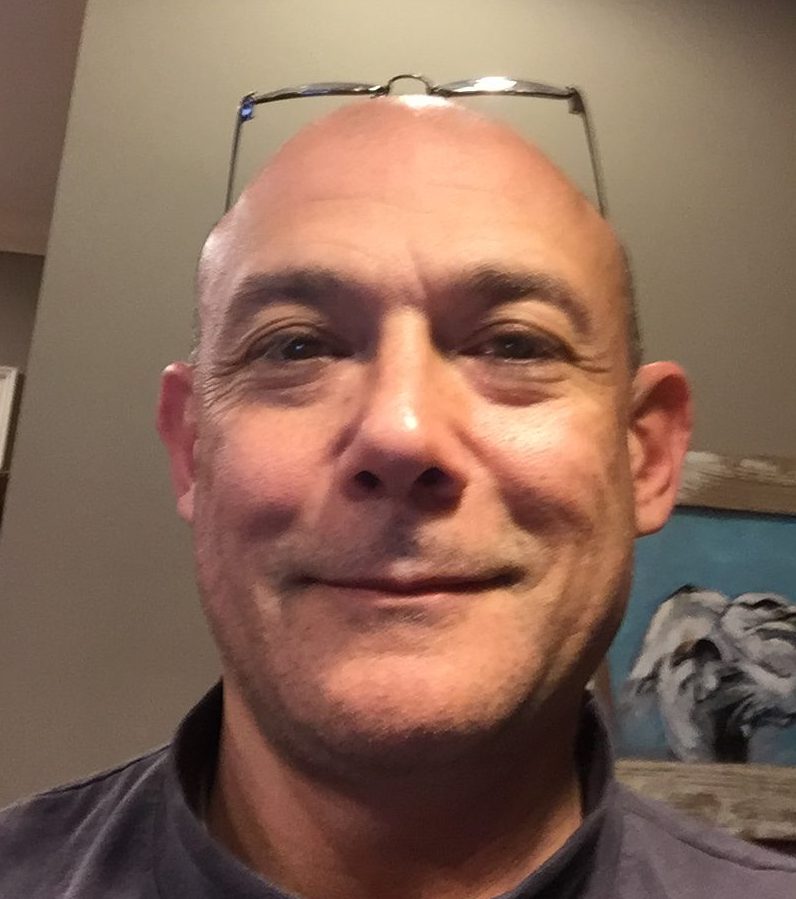 November has come and gone, and with it, the Movember moustache. But never fear – you can see pictures of the entire lifecycle of Marc’s magnificent ‘stache. From its stubbly roots to its suave, David Niven-esque adolescence and all the way through its full, bushy glory days, the photographic evidence awaits your inspection on Marc’s Mospace page. You can also see pictures of the Softball Coaches United Movember growth on their team page.

The hirsute horde enjoyed their month of fuzz, but they’re even happier about the success of their fundraising efforts and the good cause it supports. As we detailed in an earlier post, Marc and his fellow coaches participated in the Movember movement to raise money for promoting men’s health initiatives.

The Movember Foundation, which receives the funds raised by moustache-growers around the globe, supports research and interventions targeted to specific issues that contribute significantly to early death in men. Just think – these bristly faces may look adorable, but they’re also working to reduce prostate cancer, testicular cancer, mental health challenges and suicide.

Marc and his teammates raised enough money to meet and exceed their goal, and had a lot of fun in the process. They offer sincere thanks to all who contributed! If you’re feeling bummed that you missed out on making a donation, fear not, their group is still collecting (click here) – there’s never a deadline on making a difference!